While academic performance has increased across the state, Dunwoody High School academics are sliding. A majority of the high schools in Georgia rank higher than Dunwoody HS in Coordinate Algebra.

DeKalb Milestones Results
2019 Milestone Results Summary shows roughly the same trend as the state. The achievement levels in DeKalb still lag the state but we’ve seen some improvement. Proficient Learners are at grade level. A majority of DeKalb’s students are below grade level in every high school subject measured by the Milestones.

Dunwoody HS 2016-2019 Milestones Compared to All School Districts In State
The view below converts average test scores for each school into a state percentile rank. This view is helpful for comparing performance over time, across grades and subjects, and to the rest of the state. The percentiles show a school’s relative position among all Georgia schools.

Dunwoody HS was one of the highest academically achieving high schools in the state in 2016. The relative achievement results for DHS have fallen across the board. Coordinate Algebra results went from being in the 92nd percentile to being in the 41st percentile.

RAW DATA
Here are the links to the raw data for the last few years. 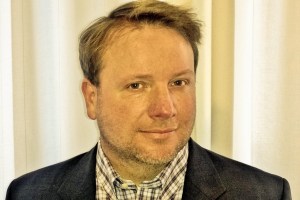