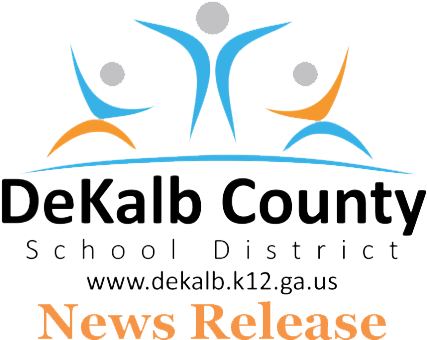 DeKalb Schools sent out a News Release with their take on the 2014 CRCT results saying,

DeKalb County, GA (June 25, 2014) – According to recently released Criterion-Referenced Competency Tests (CRCT) for grades 3-8, DeKalb County students demonstrated performance gains equal to students statewide and have shown year-to-year aggregate performance improvement in four of five subject areas.
A more rigorous test for mathematics resulted in a decline in the number of students meeting or exceeding standards from the previous year.

Did it occur to anyone the other 4 subject areas might be less rigorous?

Note that after 14 years, the Georgia Milestones test will replace CRCT and EOCT starting next year. Georgia Milestones will be aligned with Common Core and will be touted as a tougher, more rigorous test. State educators admitted the comparatively low average scores on national tests such as the SAT was indicative of the low threshold for meeting the state’s standards and wasn’t doing Georgia’s students any favors.  Continue Reading Here >>