The DeKalb County School District (DCSD) earned a score of 70 in the Georgia’s 2018 College and Career Ready Performance Index (CCRPI).

The Governor’s Office of Student Achievement (GOSA) assigns grades of A–F to schools based on the CCRPI score. GOSA terms schools “failing” if the CCRPI score is less than 60.

What is CCRPI?
The College and Career Ready Performance Index (CCRPI) is Georgia’s statewide accountability system, implemented in 2012 to replace the No Child Left Behind (NCLB) Adequate Yearly Progress (AYP) measurement, after the U.S. Department of Education granted Georgia’s waiver from NCLB.

State education authorities revamped the 2018 CCRPI to reflect school performance as outlined in the Every Student Succeeds Act (ESSA) federal law. As a result, the indicators, weights, and calculations have been revised. Georgia DOE says “The methods used to calculate SY 17/18 CCRPI Scores changed so much from SY 16/17 to SY 17/18 that simple comparisons between the two years should not be made.”

So … thanks GADOE for making this somewhat useless.

Major difference in the methods used to calculate CCRPI are:
• Indicators and components are capped at 100. In the past schools could earn more than 100 points for some indicators.
• Progress indicators are now weighted.
• Closing the gaps indicator is new and the scores on this indicator vary widely. This indicator is calculated based on the Milestones proficiency of the student subgroups in a school.
• Weights for various components changed.
• Exceeding the bar and other bonus-point indicators have been removed.

Which DeKalb Schools Are Beating The Odds
December 22, 2017 – Beating the Odds is a statistical analysis that compares a school’s actual performance on the College and Career Ready Performance Index (CCRPI) with the performance of schools with similar characteristics across the state. Schools that perform higher than similar schools are considered “Beating the Odds.” 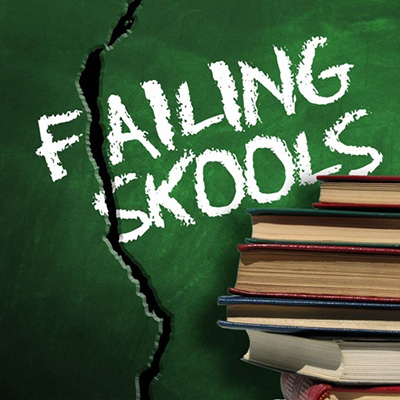