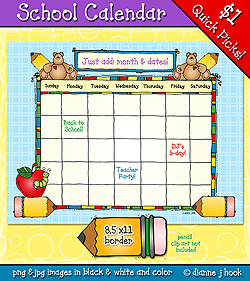 The Calendar Committee is charged with developing calendar options for the 2016-2017 and 2017-2018 school years.  Both calendars will be finalized and approved at the upcoming Feb 1 board meeting.  Please comment here with any thoughts or suggestions.


2016-2017 Calendar
The recommendation for the 2016-2017 school year is a calendar very similar to the current school year’s calendar.

This entry was posted in School Calendar. Bookmark the permalink.